Here's all 'bout me down below ⬇
Hello, my name is Adelin and I’m an ordinary 14-year-old boy who wants to be a blogger when he’s older. I’m originally from Romania, but I’ve moved in England nearly 5 years ago on 2nd August 2013.
I’m living with my little brother, my mum and my dad in a house in the town with the Royal Harbour called Ramsgate, in the South East part of England.
It’s not the first time I came to England. In 2012, I was traveling with my mum and dad in different parts of England.
The reason that I’ve decided I’m going to do a blog it’s that since I started watching YouTube a lot more, I got some influence from famous YouTubers that also have a blog(s) like Zoella, Jim Chapman and Tanya Burr.
As this blog is about me, and my extravagent stories about what have I done that day, or a unsuspected story about my life, these wonderful and fantastic moments are going to be shared 3 times a week! Wednesdays and Fridays at 6.10pm and Saturdays at 3.30pm, as a little treat!😀
Make sure you tune in at these times!
On 10th April 2016 was publish day, which was amazing. In the first 2 days, I already had 36 views . As the Swedish say, “Tänk så mycket” , which means “Thank you very much” , and I mean it. Who knows what might happen in the next year or even in the next second . 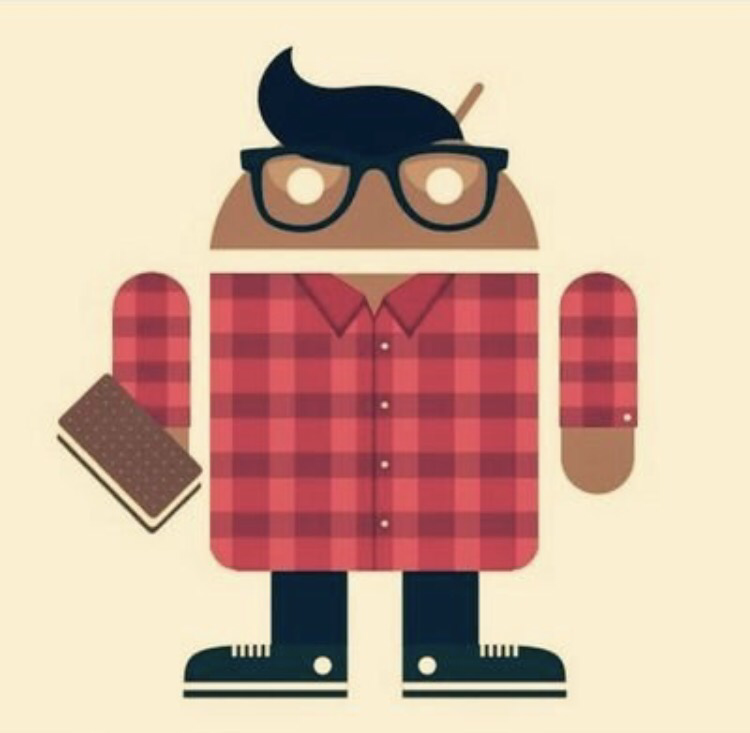